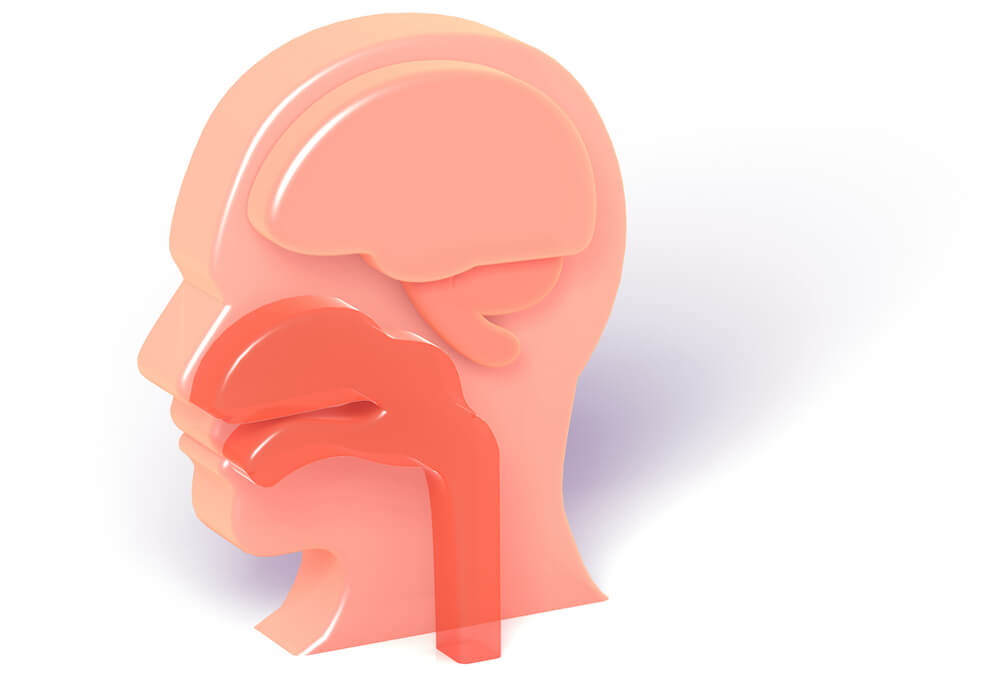 Otorhinolaryngology is a surgical subspeciality within medicine that deals with the surgical and medical management of conditions of the head and neck. Patients with conditions such as sinus, sleeping disorders (snoring, sleep apnoea, etc.) and frequent and persistent dizziness would need to see an ENT specialist to diagnose the root cause. 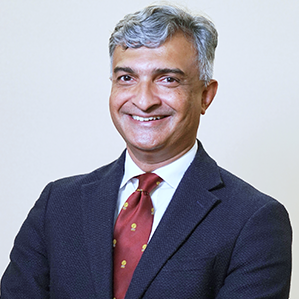 He read medicine at Trinity College, University of Dublin, Ireland. After completing a Masters in Surgical Sciences from Imperial College, University of London, he pursued surgical training in ENT in the Oxford and London Training Programmes, and trained extensively at The Royal Marsden, Royal Free, Royal National Throat Nose and Ear
Hospitals. While in the UK, he also focused considerably on paediatric ENT including head and neck and airway surgery.

After returning to Singapore, he joined Ng Teng Fong General Hospital, where he was lead laryngologist and single-handedly developed and ran the service with a team of speech and language therapists. Here, he specialised in voice and swallowing disorders as well as head and neck surgery performing minimally invasive surgery utilising lasers, sialendoscopy and open oncological procedures for cancers of the head and neck, thyroid and salivary glands.

He is married with three children. He speaks English, Malay, Mandarin, Hindi, Tamil, French, and Hokkien. 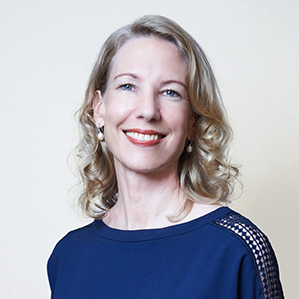 Dr Rebecca Heywood is a British ENT surgeon with over 18 years of experience. She treats all ENT conditions in  adults and children. She specialises in otology, cochlear implants, as well as disorders of the ear, hearing, balance, facial nerve and skull base.

Dr Heywood has worked in public hospitals in the UK, Australia and, since 2015, Singapore. After graduating from the University of Manchester (UK), she pursued postgraduate surgical training in London at world-renowned institutions such as Great Ormond Street Hospital for Children, Royal Marsden Hospital, St Mary’s Hospital, and Royal National Throat, Nose and Ear Hospital. At Ear Science Institute Australia, where Dr Heywood undertook subspecialty  fellowship training, she performed many middle ear, cochlear and other hearing implant and acoustic neuroma operations.

A key opinion leader in the ear and hearing, Dr Heywood co-founded the hearing implant programmes at Ng Teng fong and Sengkang General Hospitals and has been an expert advisor on the provision of cochlear, middle ear and bone conduction implants. She also volunteers her time and surgical expertise to charitable causes, such as Children’s
Surgical Hospital in Cambodia.

Dr Heywood has a strong track record in research. In 2016 she received grant funding to investigate hearing loss and dementia in the ageing population in Singapore. She was also the organising chairman of the inaugural World Hearing Day Research Symposium in 2017.

A mother of two young children, she also enjoys swimming and cooking.

Book a consultation with our ENT specialists today 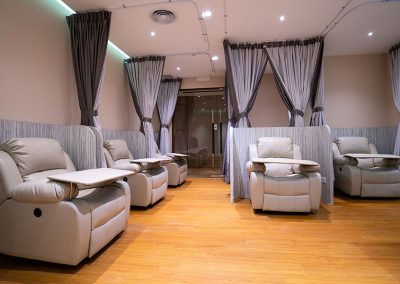 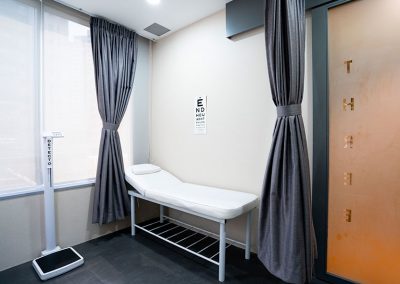 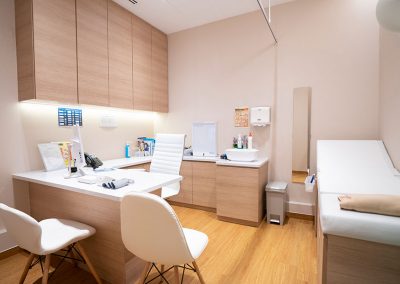 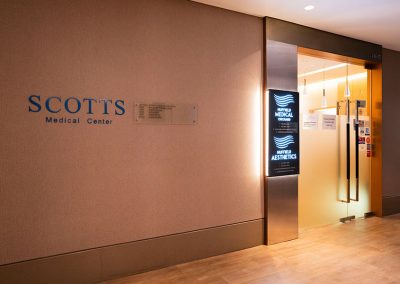 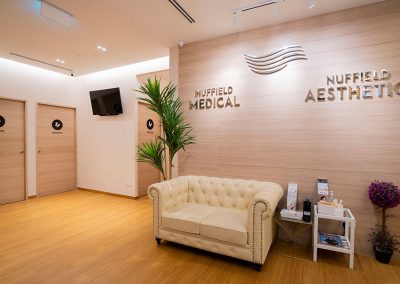 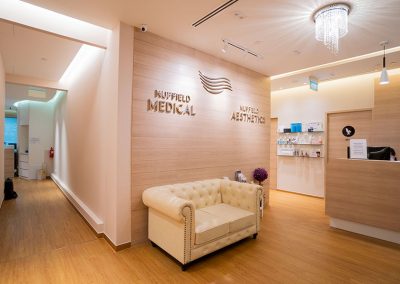 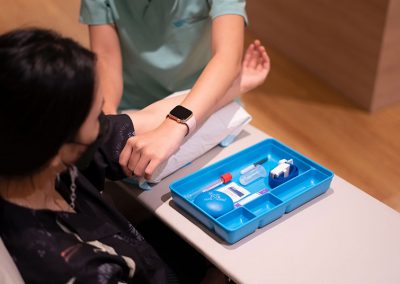 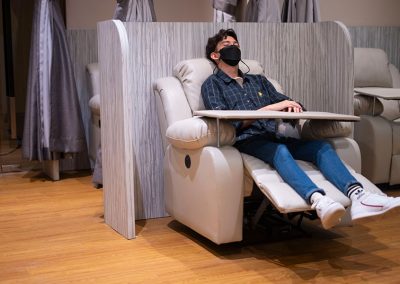